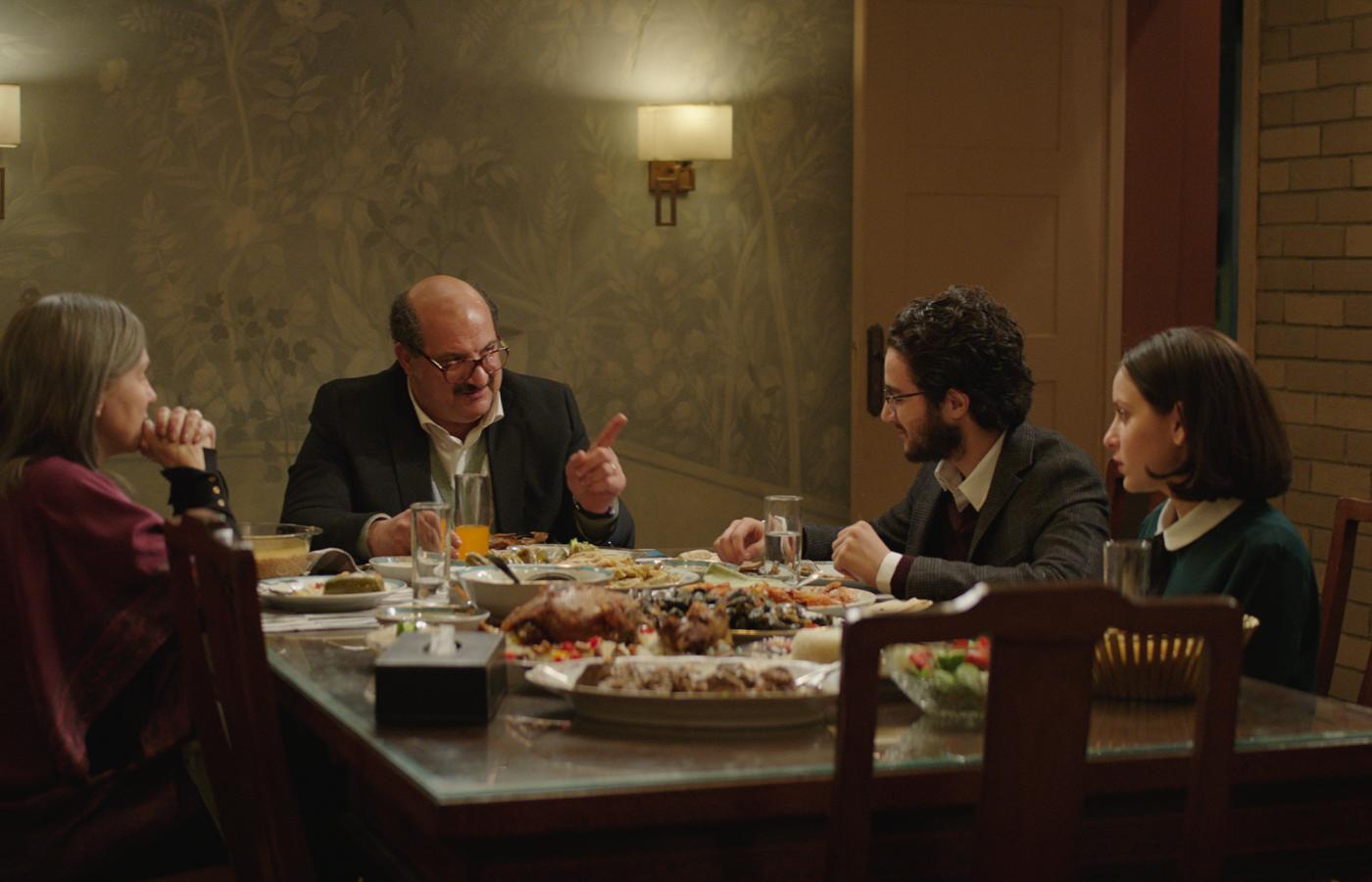 “El-Daif” (The Guest), written by Ibrahim Eissa and directed by Khalid El-Bagoury, has become a box-office hit in Egypt (iProduction Company)

In a highly polarised society, what happens when a member of the family invites someone from the other side of the social divide for dinner?

That is the subject of El-Daif (The Guest), a new drama written by journalist Ibrahim Eissa and directed by Khalid El-Bagoury that has become both a box office and a critical hit in Egypt, while at the same time attracting controversy.

What unfolds is a heated discussion about religious discourse between the…