Nader Habibi and Gholamreza Keshavarz Haddad in the University World News of June 8, 2018,  Issue No:509 elaborate on the lack of employment for university graduates after completing their degrees in Iran. Unlike all its peer countries in the MENA region, and despite all the difficulties, Iran has managed to sustain as normal a life as it could muster, but being no exception, Iran’s labour market failing to generate adequate employment could be looked from a different angle; that of normality. As a matter of fact, all MENA countries, monarchies and republics alike are to a certain degree, going through the same trauma: that of unemployment.  In any case, here is that article. 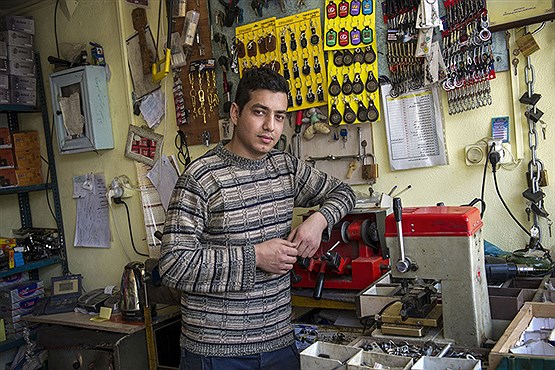 This sharp increase was a result of a strong social demand for university education. Policy-makers reacted positively to this growing demand by rapidly expanding the admissions capacity of universities. Moreover, the government was able to limit the fiscal burden of this policy by allowing for the creation and expansion of private and non-profit universities such as the Islamic Azad University. 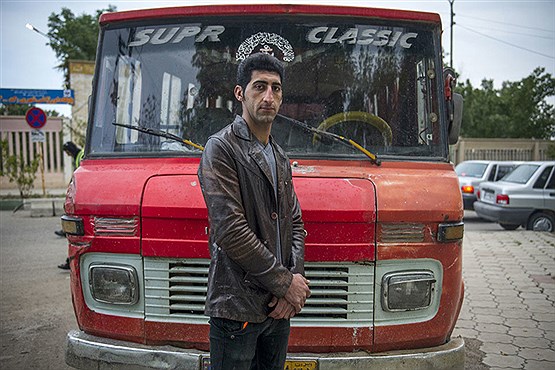 This situation has received considerable attention in the domestic media and it is often referred to as a graduate unemployment crisis. The 2016 labour market statistics indicate that there were 1.185 million unemployed university graduates – some 36% of the total number of unemployed people. They included 797,000 graduates with four-year (bachelor) degrees and 224,000 with two-year (associate) degrees. The remaining 163,000 had masters and doctoral degrees.

This condition represents a substantial waste of higher education resources and human capital for the Iranian economy.

A domestic online news site attracted attention to the plight of these university graduates by posting several photos in a July 2016 article.

For a more accurate investigation of the growing number of overeducated persons who are active in Iran’s labour market, we have calculated the share of employees in various occupations who hold at least a two-year associate degree from a higher education institution. The data for our analysis comes from the annual Households Income and Expenditure Survey database that is produced by the Statistical Center of Iran.

In this annual survey the level of education and job categories of wage-earning workers and self-employed individuals are available and allow us to calculate the share of overeducated workers in each occupation category. Our findings show that the share of economically active individuals in low- and unskilled jobs who have a university degree is on the rise.

We observe that in all of these occupational categories the share of employees with at least a two-year degree has consistently increased. Occupations in the service and retail sector have experienced the largest replacement of less educated workers with university graduates.

We observe that by 2015 nearly 57% of employees in office work and customer service occupations had at least an associate degree. For sales-related occupations, the share of workers with university degrees grew from 4.3% in 2001 to 17.3% in 2015.

As for lower skill categories, such as vehicle drivers, or unskilled workers, the share of employees with university degrees is relatively small, but an upward trend is noticeable. 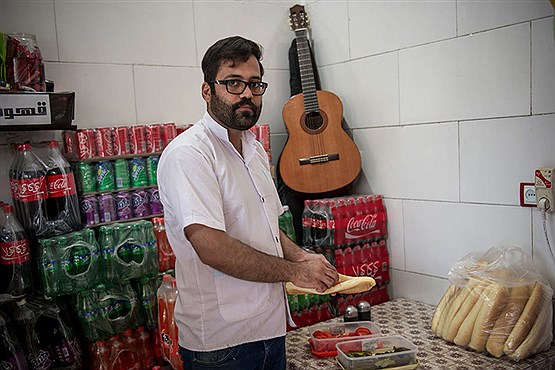 Among unskilled service sector workers, for example, the share of university graduates increased from 0.7% in 2001 to 7.1% in 2015. These are mainly manual and routine tasks for which no university degree is required and a university graduate will rarely work in these occupations if a more skilled job is available.

We have calculated that the share of workers with at least an undergraduate degree in semi-skilled and unskilled categories is substantial in several categories, such as office and retail workers.

Furthermore, in all unskilled occupations that do not require even a high school diploma, we observe that the share of workers with undergraduate degrees ranged between 1% and 4% in 2015. While these university graduates must have felt fortunate to be employed, they are clearly not using their university skills in these occupations.

As for the self-employed in semi-skilled and unskilled economic activities, the number who have completed at least a two-year university degree is also rising in Iran. This growth is particularly noticeable in agriculture, industry and construction, rising from under 1% in 2001 to more than 6.5% in 2015. Furthermore, at least 5% of the self-employed working in unskilled industrial and agricultural activities hold four-year degrees.

One of the undesirable consequences of the trends that we have observed is that the trickle down of higher-educated jobseekers into low-skilled jobs is crowding out the less educated workers from low-skilled positions. This process pushes a share of high school graduates from employment in low-skilled jobs into unemployment.

The reduction of job opportunities and the higher risk of unemployment for high school graduates might compel them to enrol in a university degree programme in order to improve their chances of employment, even in occupations that do not require university degrees.

This adverse incentive will lead to a high rate of participation in higher education without any direct connection to a labour market demand for university skills. 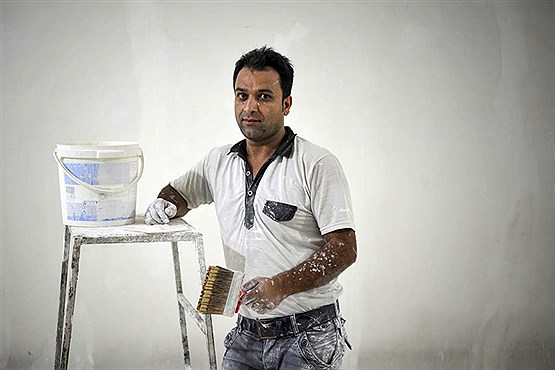