The people of the MENA region originating role in the history of human civilization is notably known by being one of the cradles of civilization. The three of the world’s major religions originated in the region — Judaism, Christianity, and Islam. An article of AMEinfo dated January 18, 2018 goes on to show how Egypt with down to earth tactics has come to elaborate what is really obvious to many.

The global economy teetered along not as nicely as many in the MENA would want it for the past 2 to 3 years, but a growing number of economists are now convinced that the next financial crisis being around the corner, there is no other way but diversify one’s economy. That is if one has something sound and deserving to as it were display.  Egypt does quite well according to this article. 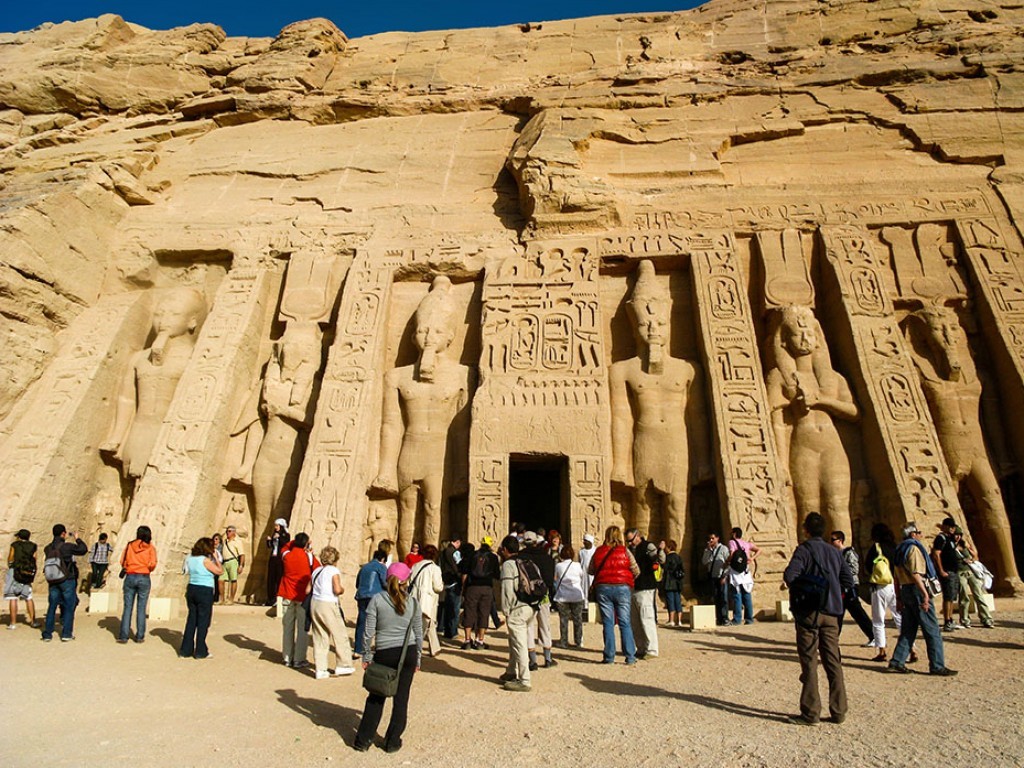 For once, Egypt outsmarts regional players with clever tactics

Despite the economic and security problems that plagued the country in the past few years, Egypt finally figured out a way to position itself on top!

In November, Cairo emerged as the top hotel market to record higher occupancy, daily rates and revenue per available room among MENA cities, according to advisory firm Ernst & Young (EY).

There must be a good reason behind Egypt being capable to beat the UAE, the latter accustomed to being number one in hospitality.

The Ministry of Tourism adopted a flight incentives programme in November 2016 to stimulate flights to Egypt, according to media reports.

The program requires companies running regular low-cost flights to average 22 flights per week with at least 80% of the seats occupied to receive $2000 per flight.

Also, the tourism ministry reduced in 2016 the requirement of filling charter flights to qualify for incentives to 50% capacity from 70% for flights to El-Alamein, Marsa Matrouh, Luxor and Aswan.

Quartz, a business news website, revealed that the government also pressed hard with security reforms, while spending millions of dollars upgrading security at its airports.

“Officials have also publicized the high-profile visits by Germany’s chancellor Angela Merkel and Hollywood star Will Smith to the pyramids as a way to boost the sagging tourism sector,” it said.

It added that the government also launched a campaign dubbed Wahashtouna (“We have missed you” in Arabic) in order to attract more visitors from the Arabian Gulf.

All of these incentives were translated into positive figures for the tourism industry in Egypt.

“The number of tourists who visited Egypt in that time jumped 54% to 8.3 million,” it said.

Also, Hossam El-Shaer, chairperson of Thomas Cook’s agent in Egypt Blue Sky Travel Agency and owner of the Sunrise Inn, was quoted in the media as saying that the arrivals through Thomas Cook to Egypt increased 10% in 2017 compared to the same period a year earlier.

He explained that the increase in arrivals will include tourists from England, Germany, Poland, the Czech Republic, the Netherlands, and Belgium, going to Hurghada and Marsa Alam.

While Egypt’s figures were positive, Dubai is not on the same wavelength.

A reported 11.58 million international overnight visitors arrived in Dubai during the first nine months of 2017, according to TTG MENA, a travel website.

A case of oversupply

Dubai is feeling the strain of oversupply.

“The coming few years will see a number of mid-scale hotels open, which will lead to the diversification of the hotel market and will result in the city becoming a more attractive place to visit to a broader range of visitors. However, it is also likely to result in further declines in average financial returns going forward,” Jones Lang LaSalle (JLL) reports.

“A further 1,800 keys were added to the market in Q3, bringing the total stock of quality hotel rooms in Dubai to almost 82,200 keys, primarily focused on four- and five-star properties.”

Meanwhile, Abu Dhabi’s occupancy surged 6 per cent to 88.6 per cent because of the Louvre opening and the Formula One race in the emirate, as reported by EY.

A recent report by Knight Frank Consultancy reveals that while average occupancy levels have remained constant or even increased in the majority of emirates, these have been offset by downward trending average rates, resulting RevPAR declines across the board.

“Visitation to the UAE has continued to increase, but in light of a more cash-constrained guest profile, hotels have had to price more competitively in order to maintain market share,” it said. 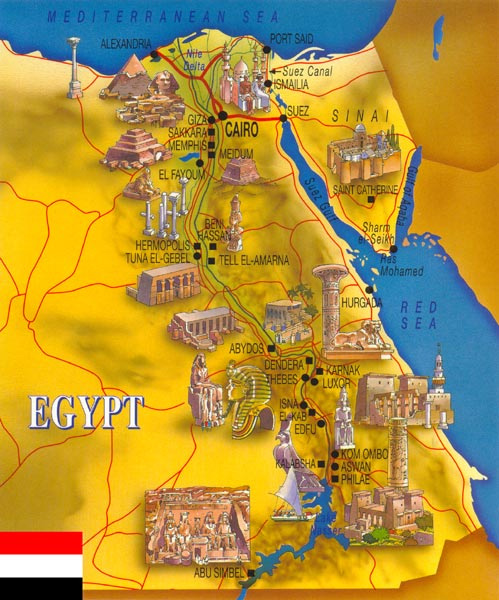