[et_pb_section admin_label=”section”]
[et_pb_row admin_label=”row”]
[et_pb_column type=”4_4″]
[et_pb_text admin_label=”Text”]
IFL SCIENCE‘s Environment produced this article dated January 5th, 2018 written by Robin Andrews on how time is running out; the oceans are being suffocated. The picture above by GSFC/NASA Goddard cuts a long story very short in bringing home the state of dilapidation of the planet.  So is there still any denying that the Earth’s Oceans are choking to death. We believe in every word of this article and here it is.

Earth’s Oceans Are Choking To Death

It’s understandable that, when it comes to the oceans, we mainly think about what’s happening up at the surface. Grim stories of the epic scale of plastic pollution often dominate the headlines, particularly when the world seems to react too slowly, or too feebly, to the crisis at hand.

A new, comprehensive review in the journal Science has pointed out, in no uncertain terms, that another catastrophe is unfolding deep below those blue crests and troughs. Our oceans are being suffocated by our behavior; its deep reserves of oxygen are disappearing at a breakneck speed, and every major biological system on Earth is being detrimentally affected.

The study concludes by suggesting that, “in the longer term, these conditions are unsustainable and may result in ecosystem collapses, which ultimately will cause societal and economic harm.”

The review, the largest of its kind, was led by an enormous international team of researchers collectively known as the Global Ocean Oxygen Network, or GO2NE. It makes for an unquestionably upsetting read.

The study notes that oxygen concentrations in the ocean – including both the wide expanse far from land, and along coastal regions – has declined precipitously since the 1950s.

Oxygen-minimum zones, sometimes referred to as “dead zones”, aren’t a new phenomenon; they’ve been around for hundreds of millions of years. However, today, they’re proliferating and expanding rapidly, and they aren’t being driven by natural processes. 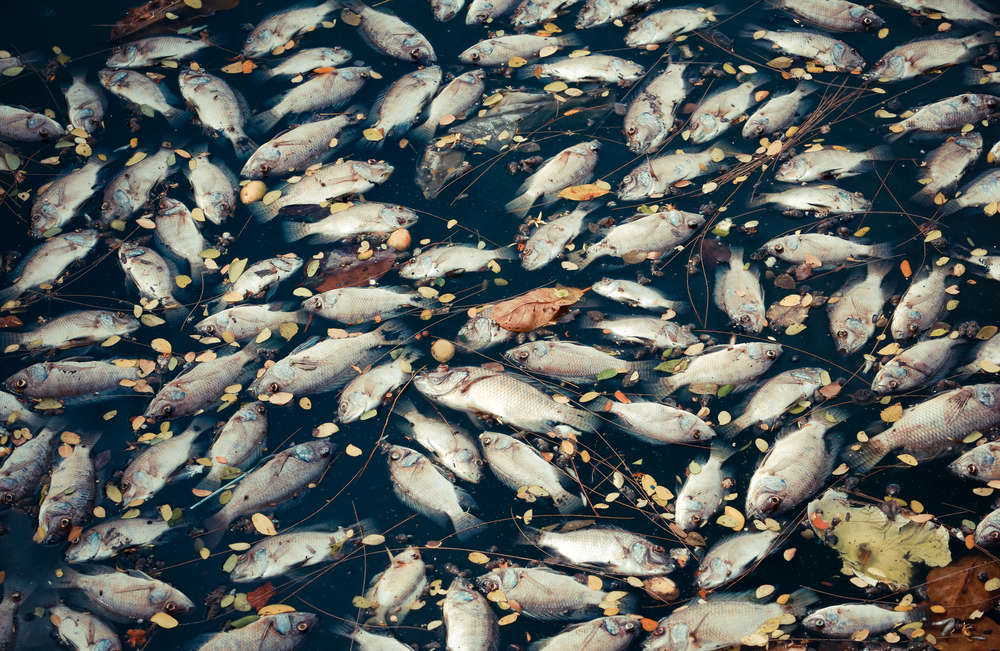 Since the middle of the 20th century, those in the open ocean have quadrupled in size, whereas those along the coast have experienced a 10 times increase.

To put it another way, the open ocean oxygen minimum dead zones have expanded in size by 4.5 million square kilometers (1.7 million square miles), which the authors compares to “the size of the European Union.” That is roughly 46 percent of the area of the US, or 18.5 times the size of the UK.

This review points out that oxygen dead zones are associated with major extinction events. Indeed, previous studies have noted that the sudden appearance of dead zones within the oceans – sometimes called anoxic events – devastated life in the Cretaceous Period. One naturally-occurring event back then killed off 27 percent of all marine invertebrates.

Although there are plenty of extremophiles in the oceans that can live perfectly happily without oxygen, it’s a necessity for a plethora of life. Without it, they die, food chains collapse, and – considering how much humanity relies on the oceans – we will pay a price too high to handle.

It’s not just the destruction of life that’s emerging from recent studies. The ocean is a chemistry experiment; as one element is added, another ingredient is lost, and vice versa. In this case, the disappearance of oxygen has led to an increased production of N2O, a rarely spoken about but incredibly potent greenhouse gas.

Although it’s not as long-lived as carbon dioxide, which can spend centuries in the atmosphere, nitrous oxide traps heat 265–298 times more effectively than the more famous greenhouse gas. That makes it an incredibly effective catalyst for climate change, and the deoxygenation of the oceans is triggering that.

There is one benefit to all this chaos, though. Fish escaping the underwater apocalypse will swim up to the surface to try and escape, and as a result, they’ll be easier to catch. Not exactly a fair trade-off for the near-inexorable demise of our oceans, though.

This deoxygenation, without a shadow of a doubt, it caused by us. 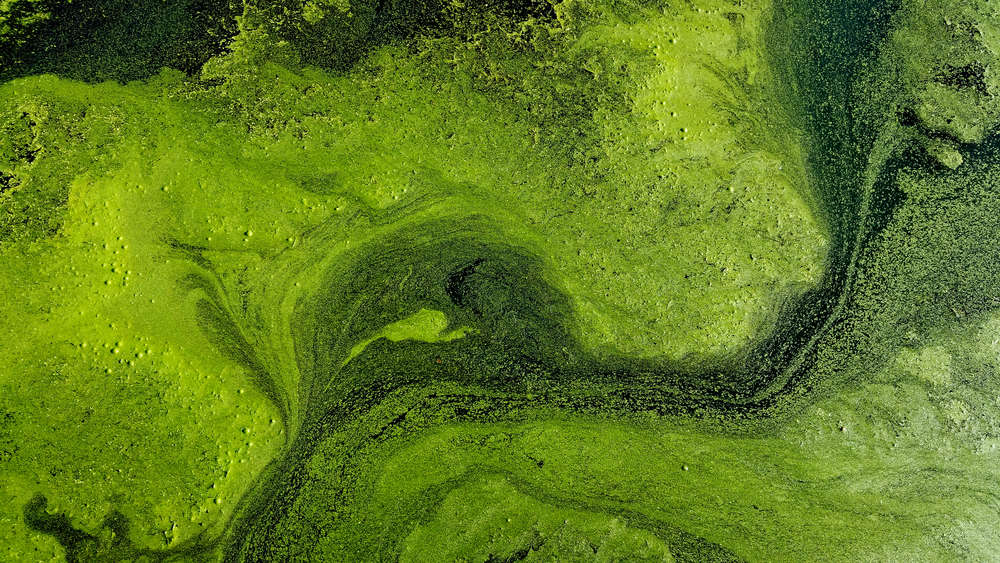 When it comes to coastal regions, the chemical runoff from agriculture and industry is causing small-scale biological revolutions. Nitrate and phosphorous-rich pollution trigger a boom in phytoplankton populations. When they inevitably die off in vast numbers, they sink, and the bacteria that break them down consume enormous amounts of oxygen.

In the open ocean, climate change is the primary antagonist. Although it has plenty of effects, the most problematic issue is that warmer waters contain less oxygen.

We rely on our oceans more than we realize. Not only are they an incredible carbon sink, saving us from a devastatingly warm world, but they also provide the world with half of all its oxygen.

Unless climate change and pollution are stamped out, we can look forward to a future where our oceans will transform from cornucopias of life to graveyards that we can only describe in elegiac terms.