Shopping generally in the Middle East in 2016 statistics showed despite all predictions, an unabated upward trend and is now being taken fairly seriously by the countries of the GCCs leadership in their drive towards diversification of their respective economies. In the shopping infrastructure and profusely omnipresent throughout the numerous malls and most exclusive Shopping Centers in the GCC are the top notch locally franchised brands of imported luxury range of clothing, jewelry, shoes, etc. mainly from Europe.

Dubai, for instance has over the years become the ultimate champion city in the range and variety spread of facilities starting with its airport Duty Free area and culminating with its planned Expo 2020.

Meantime, more retail space is being provided in Dubai as well as throughout the GCCs like these  shown here below as the newest 9 malls that were developed and / or completed last year. These are listed according to their size. 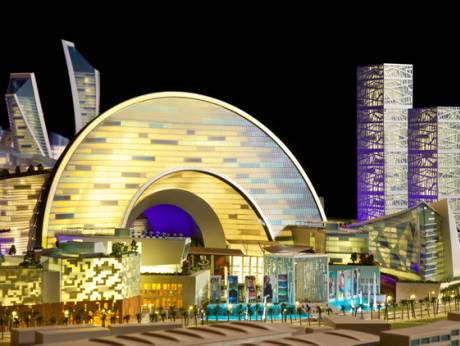 To be fully completed before 2020

To be completed this year 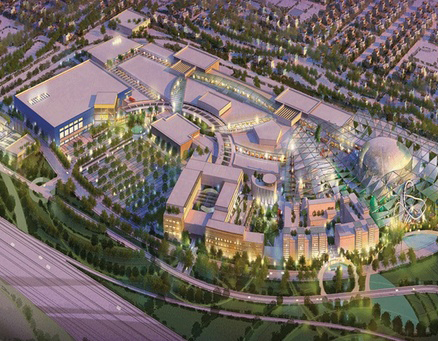 Completion date not known to date. 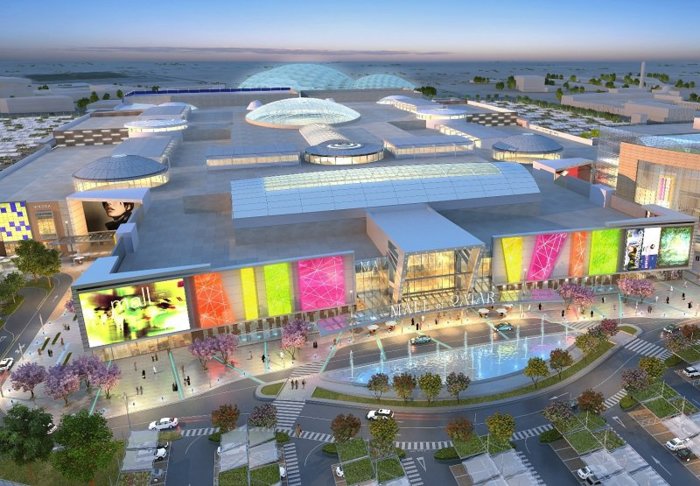 Already completed in 2016 and open to the public

Completed and open to the public in 2016 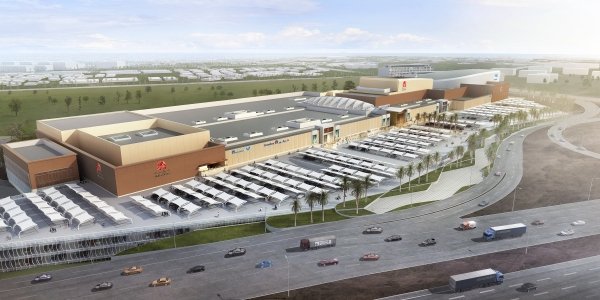 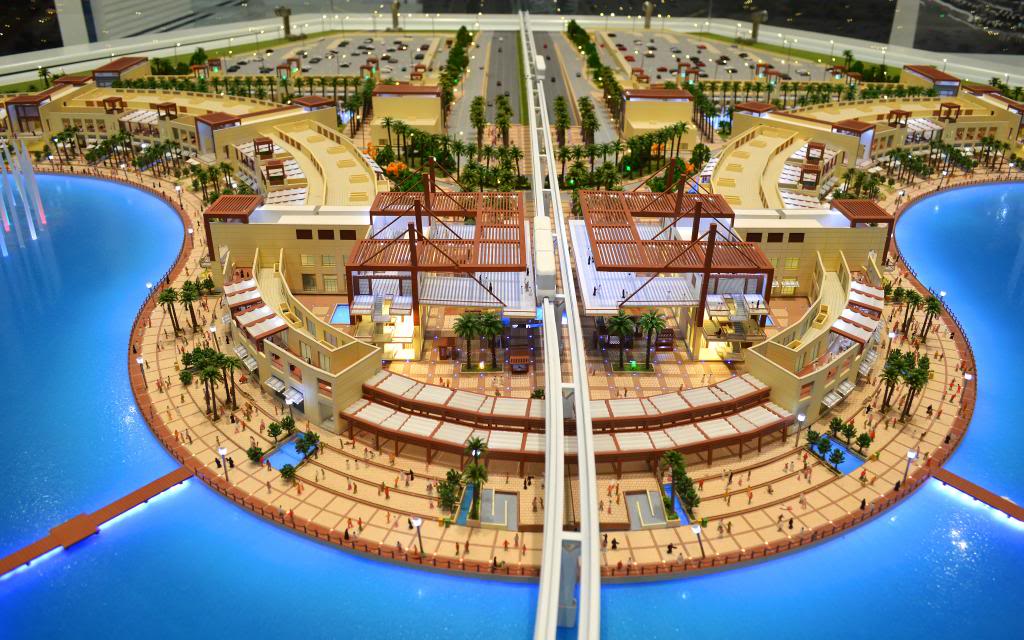 An article of TradeArabia of 4 days ago, gives a good account on the latest in the domain and is rpublished here below.

London may have recently been named as the world capital for luxury store openings in 2016, but when it comes to a place that is vying to be the ultimate destination for luxury shopping tourism, the Middle East is set to take this crown.

Despite cities such as Paris, London and New York, the UAE has established itself as luxury shopping paradise with more than 50 shopping mega malls, regular shopping festivals, and leading designer goods, available tax-free.

And thanks to the latest tourism figures, with Dubai alone pulling in 14.9 million visitors in 2016 and Dubai International Airport still being the world’s busiest airport, with expectations of traffic at over 89 million in 2017, this surge of travellers in the region is cementing its appeal as a luxury shopping haven.

And other destinations are also rising up the ranks. In Abu Dhabi – the capital of the UAE – guest stays were up by 8 per cent in 2016, with over 4.4 million tourists clocking up a staggering 12 million guest nights, with the UK ranking number one in terms of the amount of tourists visiting from Europe. This increase in foreign tourists represents a new record for the capital of the UAE.

In addition to a long list of luxury brands and a wide variety of retail choices, the UAE’s shopping centre’s have also been globally recognised for their distinctive amenities such as one-of-a-kind ski slopes and their proximity to the iconic Burj Khalifa, the tallest building in the world. This also includes Yas Mall, which has been built on an island, and is home to the Yas Marina Circuit which sees record numbers of international visitors attend for the Formula One every year.

And when it comes to retailers, it seems the market is also booming. The UAE, is perceived as a key long-term entry market for companies, with many entering the market or expanding their stores in the region, resulting in more intensified competition on the international global shopping stage.

With an expertise spanning six decades, one of the leading player’s in the world of beauty, fashion and gifts, The Chalhoub Group, is helping to lead this retail evolution for luxury shopping tourism globally. Its specialty department store, TRYANO in Yas Mall, bears testament to this.

With over 20,000-sq-ft of retail space and a collection of over 250 coveted international and local brands, shoppers visiting the store, which runs across three levels, experience a ‘Sculpture Garden’, a deconstructed ‘Greenhouse’ and the ‘Fountain of Youth’, an interactive digital fountain that comes to life in streams of dancing LED lights that glitter and pulse to echo visitors’ movements